Director of Migration and Vice Minister of Consular Affairs of MIREX receive the German ambassador and consul in Haiti. 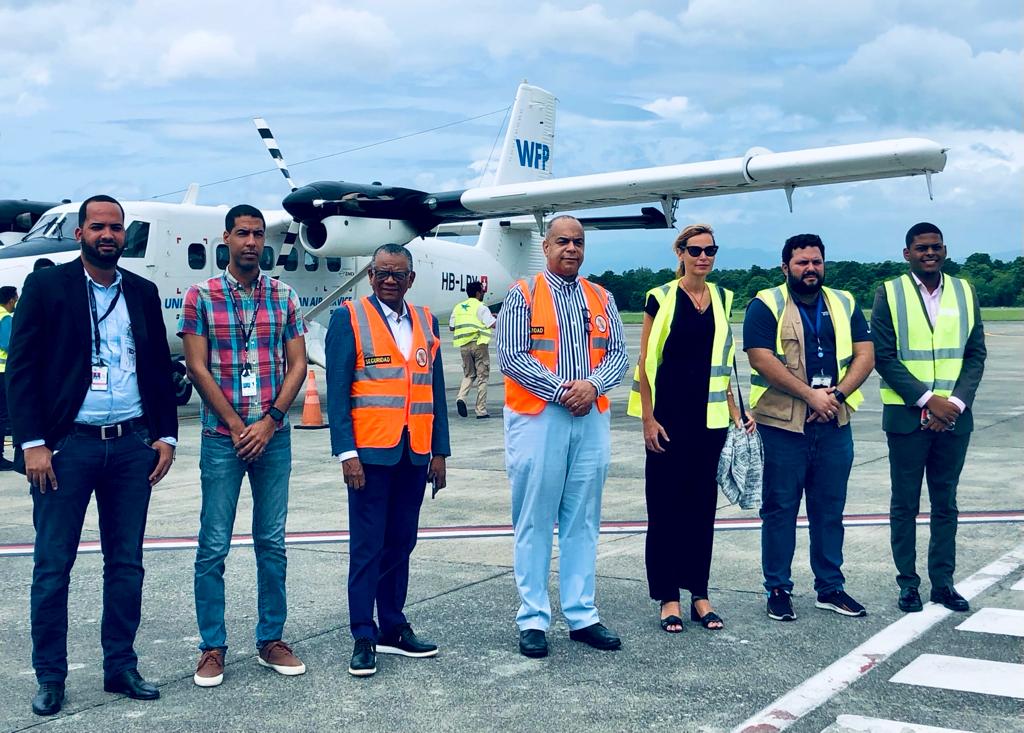 By order of President Luis Abinader, the General Director of Migration, Venancio
Alcántara and the Vice Minister for Consular and Immigration Affairs of the Ministry of
Foreign Relations, Opinio Díaz, managed the arrival in the country of the Ambassador and the Consul
in Haiti, Peter Sauer and Joshka Jokisch, respectively, who represent Germany,
coming from Port au Prince in Haiti.

The Diplomats were received this afternoon by Alcántara and Díaz, aboard the flight of the
UNHAS-UN, from the Haitian capital, Port-au-Prince, via the Doctor Joaquín Airport
Balaguer «El Higüero», Santo Domingo North.

The diplomatic proceedings to transfer to the Dominican Republic the Ambassador and the
Consul, of Germany in Haiti, was made possible by the express instructions of President Luis
Abinader, given the convulsive situation in Haiti, a scenario that has intensified in the
recent weeks with a stampede of robberies, looting, kidnappings and murders, which meant
an imminent danger to the life of that personnel.