Office of the Ambassador 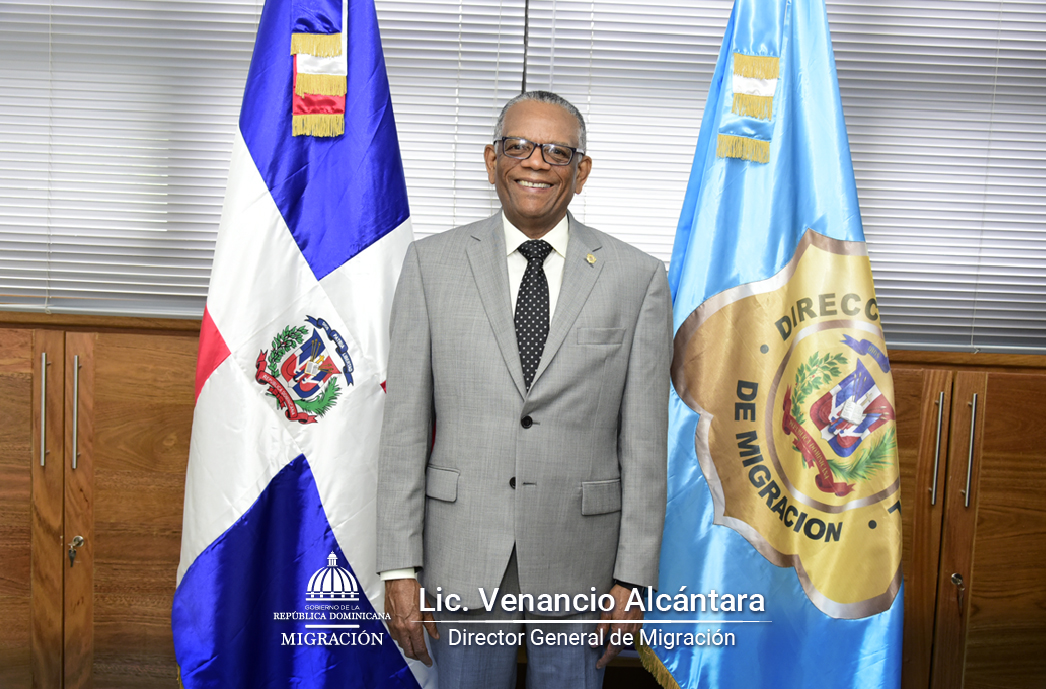 Venancio Alcántara Valdez, Appointed General Director of Migration.
Alcántara, a Business Administration graduate from the O&M University, studied the role of the International Monetary Fund in the behavior of the balance of payments after the agreement.

Venancio Alcántara, was Sub-Director of the Department of Extensions of the Dominican University 1988-1989, specialist in crisis management, has carried out several research works on inflation and its effects in the Dominican Republic.

At the time of being appointed by decree number 414-22, by Mr. President Luis Abinader, in 2020, he performed the function of general advisor in the General Directorate of Customs.