Director of Migration says he will not accept pressure: Denunciation Dominican consuls in Haiti do business with issuance of visas 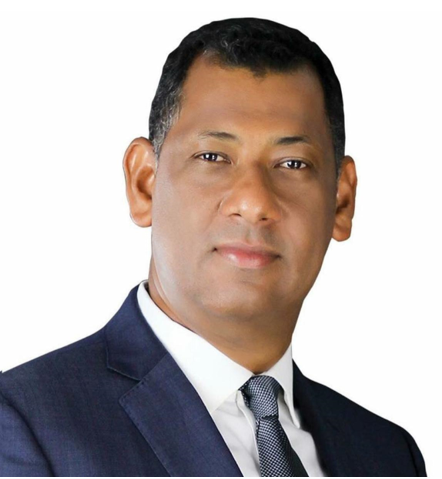 Director of Migration says he will not accept pressure

Denunciation Dominican consuls in Haiti do business with issuance of visas

SANTO DOMINGO. – The Director General of Migration, Enrique García, denounced that the Dominican consuls in Haiti “have as a business” the issuance of visas, and assured that 90 percent of the visas that are granted to enter the Dominican Republic “are issued in favor of Haitian nationals ”.

“Of every one hundred visas that are issued to enter the Dominican Republic, 90 are to Haitian nationals, because the Dominican consuls in the neighboring country have it as a business and that must be controlled,” Garcia said.

However, Enrique García maintained that, since his appointment in the General Directorate of Migration (DGM), President Luis Abinader has given him all the support to “comply with the immigration law and repatriate all illegal and undocumented foreign citizens in the Dominican Republic, regardless of the country of origin ”.

He assured that the president has been “quite clear on this issue so that the DGM becomes a guardian of the border” and that Law 285-04, on migration, its application regulations and the constitution of the Republic be enforced.

“The president has been drastic in that because,” he added, “the country cannot be allowed to be full of foreigners who are illegal; therefore, whoever is in this situation must leave the country or they will be deported as the law indicates, ”said the official.

He acknowledged that the situation in the neighboring country is difficult, and the population “is rightly concerned”, but the Dominican authorities are doing their job with the interdiction operations mandated by law, arresting and repatriating undocumented persons.

He recalled that the military authorities are doing their work on the border, a strip that is more than 390 kilometers long, where there are vulnerable areas where undocumented immigrants enter. However, he assured that when these foreigners are arrested, the responsibility to repatriate them lies with the DGM.

After indicating that they should continue with the interdiction operations, he reported that last week more than 350 Haitian citizens were arrested in the community of Villa Mella and repatriated to their country, while another 150 are in the process of being purged to be redirected this week.

Enrique García called on the international community to find a solution to the Haitian problem, because the Dominican Republic, he said, suffers from that reality and cannot bear the problems of Haiti alone.