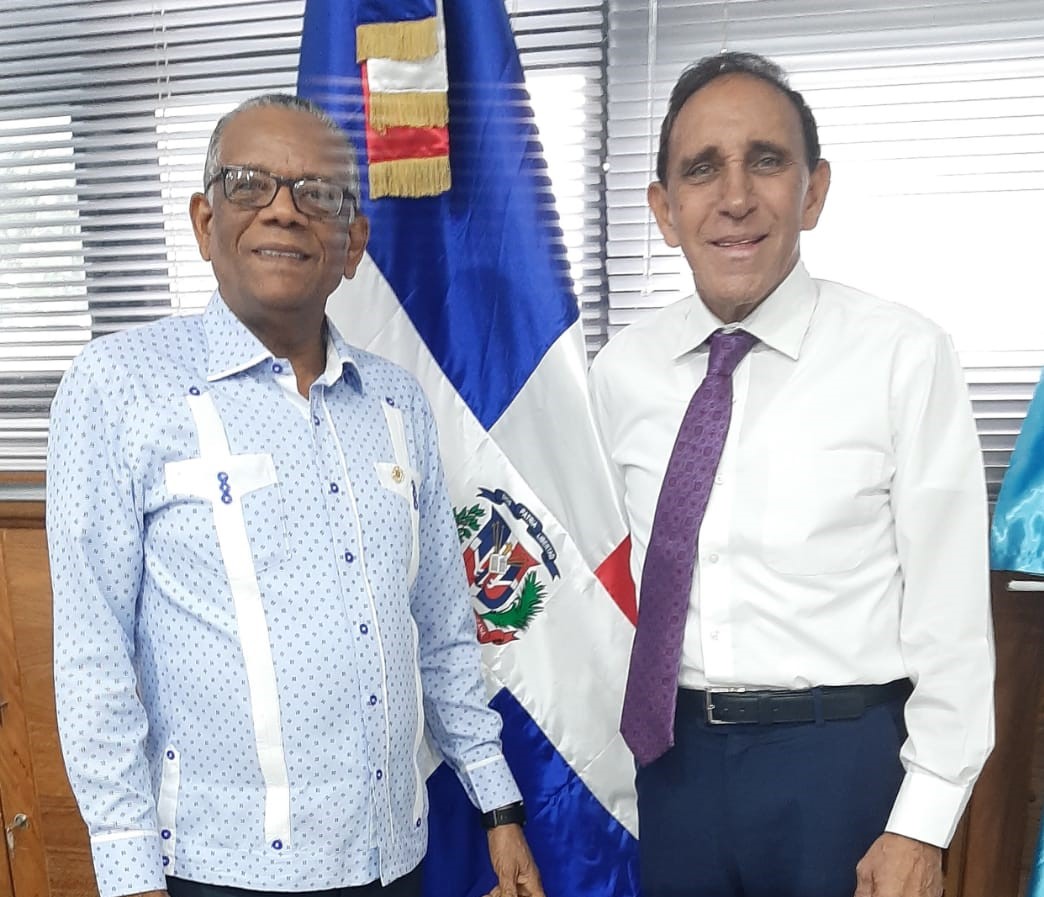 Upon leaving the Office, the doctor highlighted the trajectory, dedication, dedication and work commitment that characterize the official, whom he predicted successes in his management and defined him as a man of integrity.

Jiminian, stated that he went to greet and congratulate the director of Migration Venancio Alcántara, because he is a serious, honest and good manager, who, like him, has dedicated part of his life to serving the most needy in the country and that known for more than two decades.

“I turn this courtesy visit to greet my friend and at the same time congratulate him on his appointment to the position, given the trust placed in him by the President of the Republic, Luis Abinader,” he said.

He said “There is no doubt that Venancio Alcántara will carry out an effective, transparent and respectful management of human rights at the head of this institution, because he is a hard-working man with good principles,” he assured.

During the meeting, “the town’s doctor” as Jiminian is also known, reiterated that he augured success in his duties to the head of Immigration, while putting himself at his service to collaborate in whatever he deemed pertinent.