Doctor Enrique García is sworn in as director of the General Directorate of Migration. 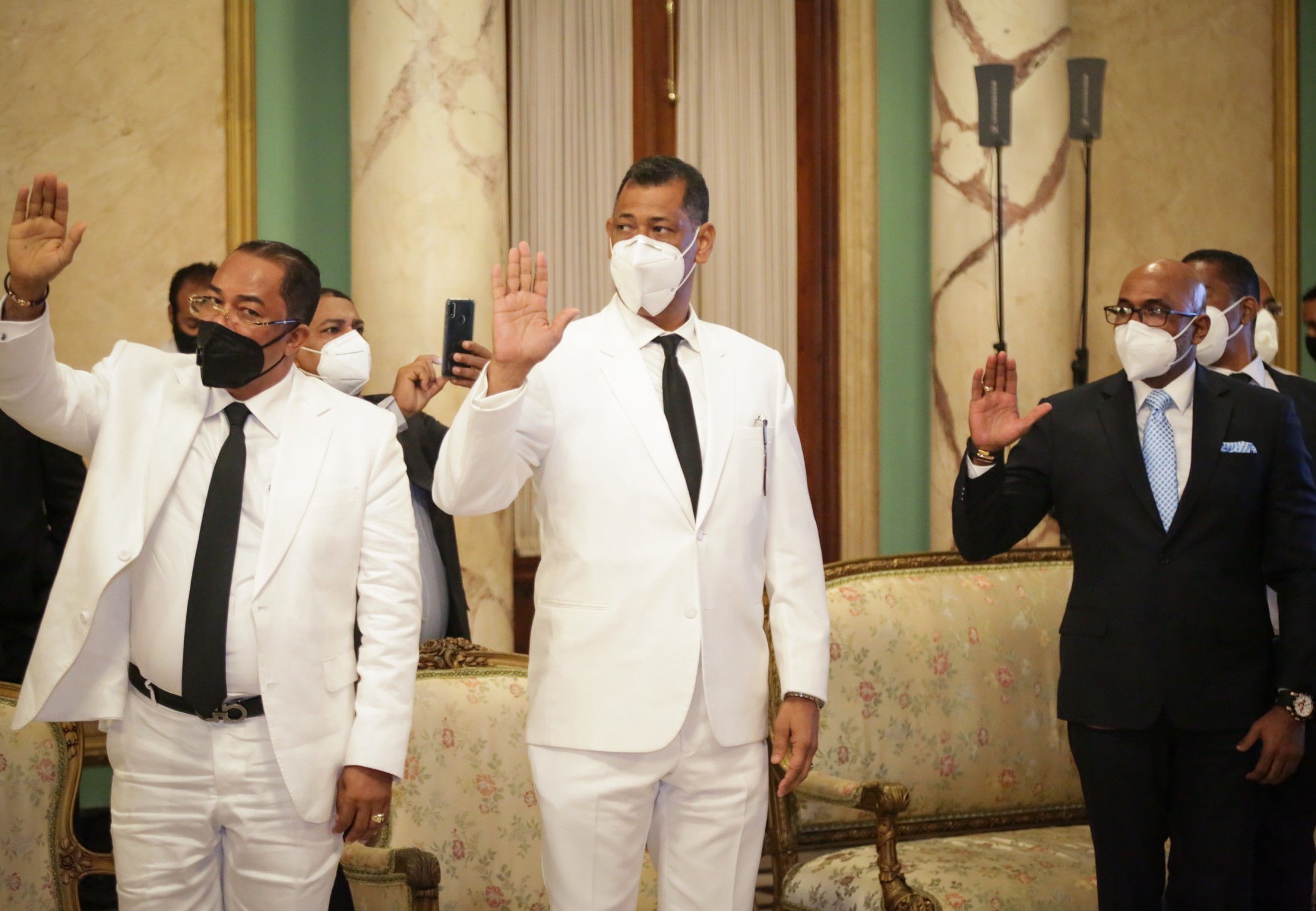 DOCTOR ENRIQUE GARCÍA SWORN IN AS DIRECTOR GENERAL OF MIGRATION

Santo Domingo-DN The Constitutional President of the Dominican Republic, Luis Abinader Corona, swore in the new Director General of Migration, Dr. Enrique García, appointed by Decree 329-20, during a ceremony held at the National Palace.

After being sworn in, the official expressed his commitment to the country and thanked the President for the honor of entrusting him with the responsibilities of the General Directorate of Migration, a strategic national security body fundamental for the preservation of territorial integrity.

Dr. Enrique García emphasized that he will work tirelessly during his tenure and attached to the highest sense of Dominicanness, to guarantee compliance with the immigration policies of the new government in favor of building a better Dominican Republic.