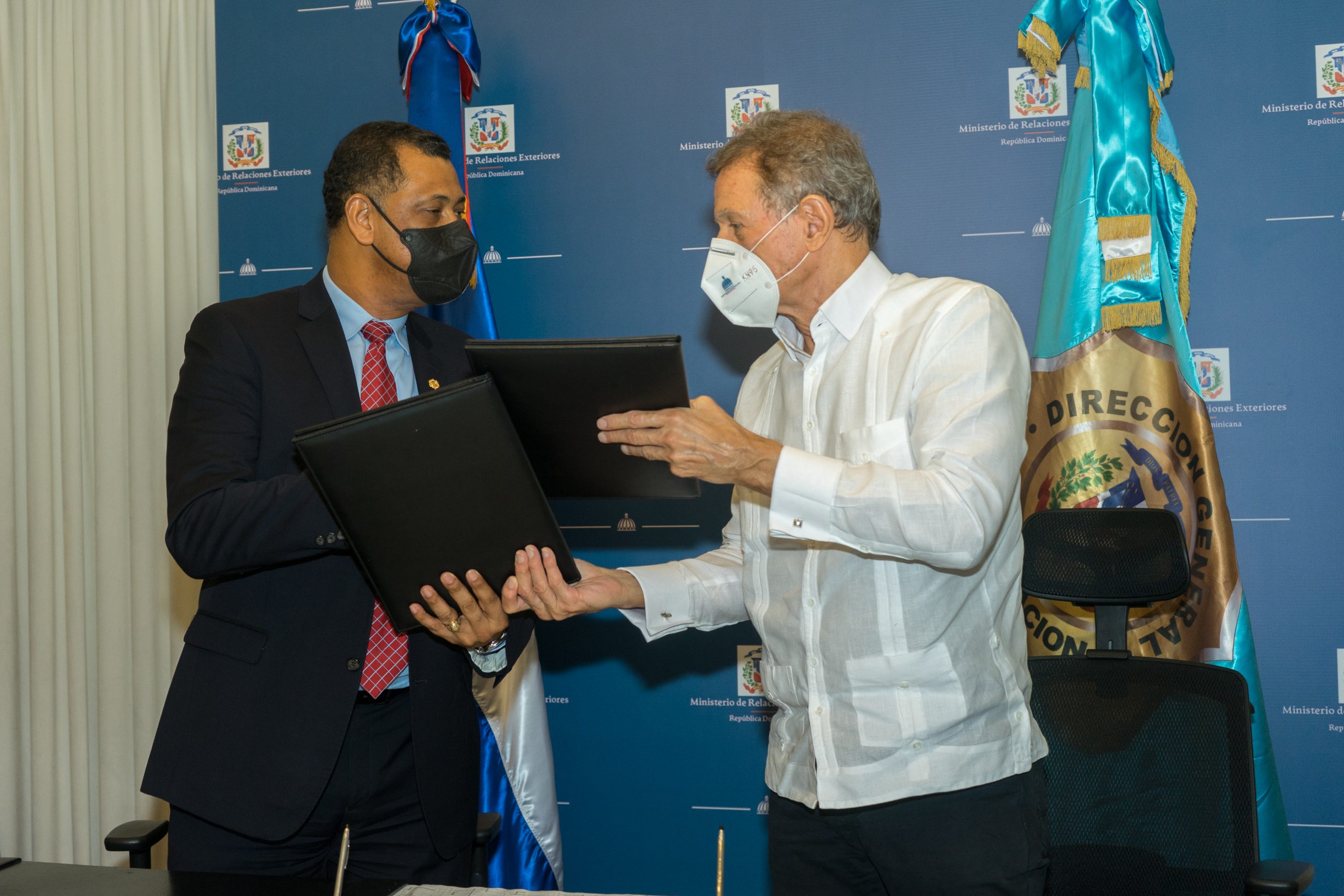 The General Directorate of Migration (DGM) and the Ministry of Foreign Affairs (MIREX) signed the resolution that will allow Venezuelans living in Dominican territory to present their expired passports to start, continue or renew their immigration status.

The agreement was signed by Enrique García, Director General of Migration, and Dr. Roberto Álvarez, Minister of Foreign Affairs, in which it is specified that passports that are close to their expiration date will be accepted by these entities.

“The passport of foreigners of Venezuelan nationality that is expired or is about to expire, may be used to start the process of legal permanence in accordance with the current provisions on the matter established by the Resolution that normalizes within the category of non-resident the irregular migratory situation of Venezuelan nationals in Dominican territory ”, the document detailed.

Resolution number 02-DGM-2021 indicates that, although the General Migration Law establishes that the regularization of legal permanence in the country will depend on valid passports, this exception will be made for “humanitarian reasons” with Venezuelans.

In addition, it establishes that the DGM will maintain the power to deny the entry of those foreigners who are included in the grounds for inadmissibility contemplated in article 15 of Law 285-04 on Migration.

The document was signed at the headquarters of the Ministry of Foreign Affairs.

Recently, the Director General of Migration, Enrique García, reported that as of April 5, the digital platform will be available so that the more than one hundred thousand Venezuelans living in the country in an irregular condition begin to deposit the required documents and that only the Delivery of the card will be done in person to avoid crowds.