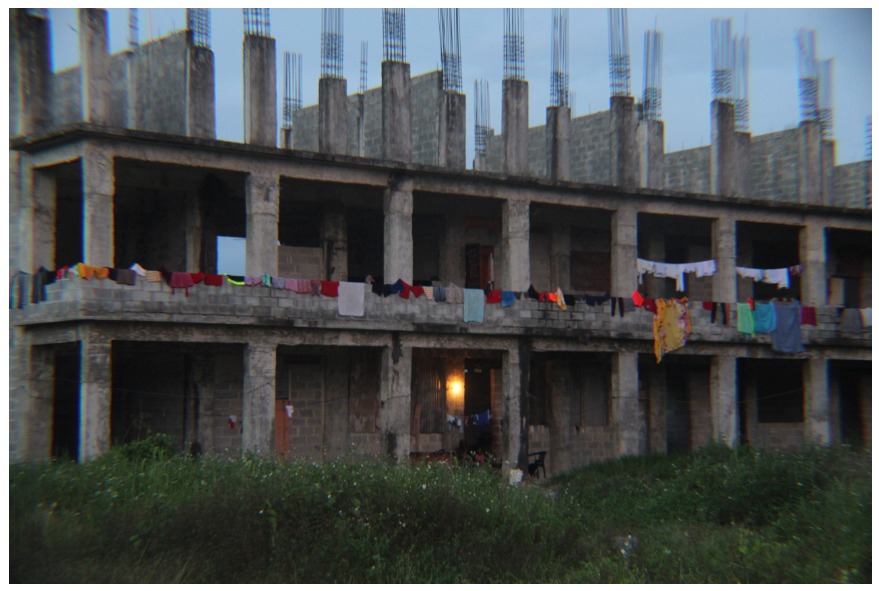 The General Directorate of Migration intervened the school under construction, located in Cansino Adentro, East Santo Domingo, and proceeded to recover said space.

The operation was led by the Immigration Control Directorate and in it Haitian citizens were arrested, who were transferred to the Haina Vacation Reception Center, for the purposes of the place.

The operation was carried out at ten o’clock last Friday morning, in response to complaints made by the media.

The General Directorate of Migration explained that as soon as the complaint was made, the operation was carried out to recover the campus under construction.

The authorities of the School District 1003 of the Ministry of Education, the councilor and community leaders appeared at the scene.

By: Department of Communications.