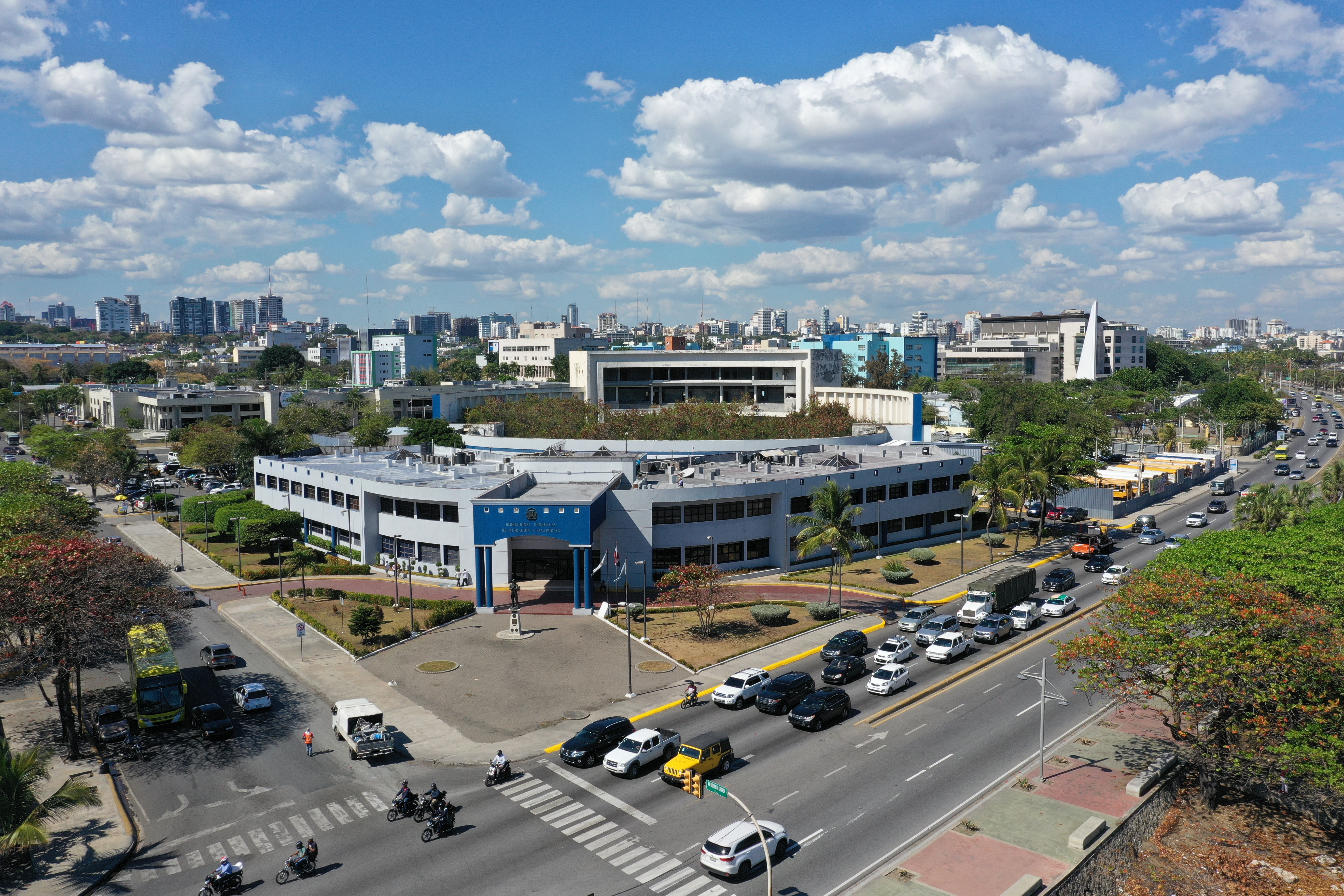 SANTO DOMINGO.- The General Directorate of Migration (DGM) expresses its surprise at the information that appeared last Saturday, August 22, 2020 in a digital media about the supposed preparations for the appointment of the institution’s head of investigations.

In a statement released today, the DGM indicates that “it wants to be emphatic and definitive regarding this matter, informing that this institution completed the appointment of the area directors last Friday, August 21, without including the person listed in the publication described above ”.

“The person referred to in said publication has not had or has any link with this institution, much less, who has been considered to occupy a position in the organizational structure of the same,” says the statement.

He adds that, during the course of this week, the DGM will publish on its website the full names of the appointed executives that make up the team of men and women who will be accompanying the new General Director in the exercise of his senior functions.