More than 25 thousand Venezuelans have registered for the Status Normalization Plan. 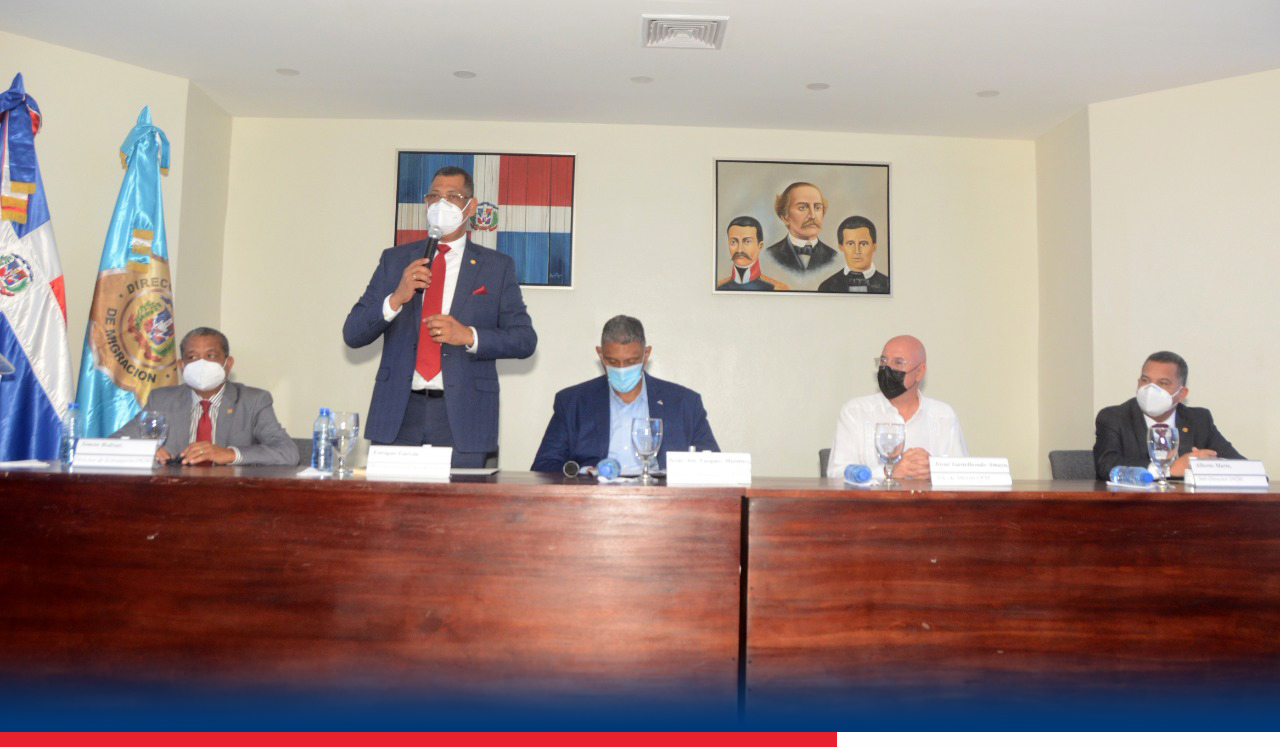 A total of 25 thousand 570 Venezuelan citizens in an irregular situation have accepted the Status Normalization Plan that the government implements since Monday, April 12, through the General Directorate of Migration, the Ministry of the Interior and Police, and the Ministry of Foreign Relations, among other state organisms.

The implementation also has the support of the International Organization for Migration (IOM), as well as other entities that are related to migration issues.

This plan has 7 free orientation windows, which are sponsored by the IOM, and are located in Sambil Santo Domingo, Church of Latter-day Saints in San Cristóbal, Boca Chica Town Hall, and in the Iglesia Santa Rosa de Lima in La Romana, in Canatown de Bábaro, in the Plaza Mía and the Curial House of the Archbishop, in Santiago.

Of the total number of regularization requests received in the first week, there are 17,720 complete or ready for evaluation, and 7,850 that are not yet complete. 56.4 percent of these requests are from women and 54.6 percent from men. And 2, 178 applications correspond to minors.

Regarding geographic distribution, so far the highest number of requests comes from the National District with 5,849, followed by the Santo Domingo Province with 5,282, and from the La Altagracia province with 2,260. The provinces of Santiago with 1,793 and La Romana with 519, are in fourth and fifth place respectively.

Venezuelan citizens live in all the provinces of the Dominican Republic, except that of Elías Piña, from where proposals for status regulation have not yet arrived.