ONU highlights the work of the Migration director 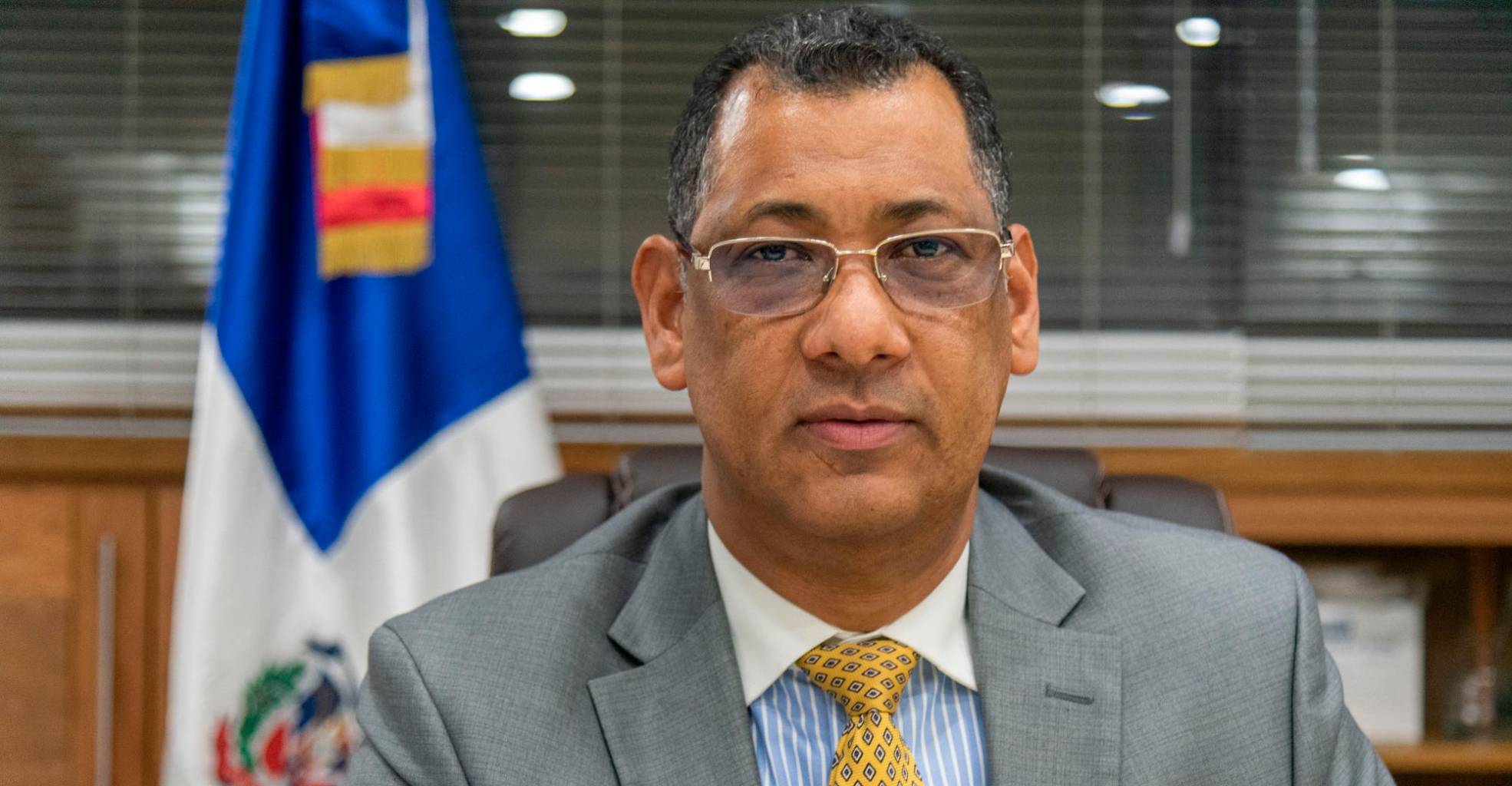 LAS AMERICAS AIRPORT.- The United Nations (UN), through its specialized agency in Migration, the IOM, highlighted the regional leadership of the Director of Migration (DGM), Enrique García, in the coordination of 18 Ibero-American countries that they chose him as president Pro-Tempore of the Ibero-American Network of Migration Authorities (RIAM).

Since taking office a few months ago, García “has launched an agenda of events with common and strategic themes” to “publicize the challenges, experiences and proposals for responding to complex migratory situations,” explained the International Organization for Migration (IOM).

“We have to speak at this level about the reality and experience of the Dominican Republic, as we face daily challenges of large-scale migration in tourism, as well as the fight against trafficking, trafficking and irregular immigration through the land border (with Haiti ), which are common challenges for Spain and 17 Latin American countries ”, expressed Enrique García.

For the remainder of this year, the governments accepted García’s proposal to hold two regional face-to-face events of the RIAM with the Migration Directors of the 18 countries.

The first of these meetings will be the XI Extraordinary Meeting ¨Impacts and challenges for migration management for Ibero-American countries¨ to be held on November 5 and 6, 2021 in Quito, Ecuador, it was specified.

Enrique García also proposed and managed that the XI Ordinary Meeting of the RIAM, under the slogan ¨Consolidating efforts for regional cooperation 2022¨, be held in Punta Cana on December 3, 4 and 5 and is complemented with technical visits to various areas Dominican women supported by the IOM Technical Secretariat and INTERPOL.

In the aforementioned meetings, the participation of both the migration authorities of the 18 countries is expected, as well as the presence of delegates from other regional consultative processes on migration issues, such as the Regional Migration Conferences of Central America CRM, South America CSM and SICA through of the OCAM.

Regarding Garcia’s recognition, IOM’s head of mission in the Dominican Republic, Josué Gastelbondo, said that the Dominican official has served as RIAM’s Presidency “in a very efficient manner.”

“We recognize that the DGM director has energized the agenda for dialogue between authorities, thus giving continuity and a regional perspective to issues of common interest and priority. This regional management on behalf of the Dominican Republic contributes to consolidating the space for technical exchange and the search for solutions in the area of ​​border management, among others “.