Using air, land and sea: Migration reports in August increased entry and exit of travelers to the country. 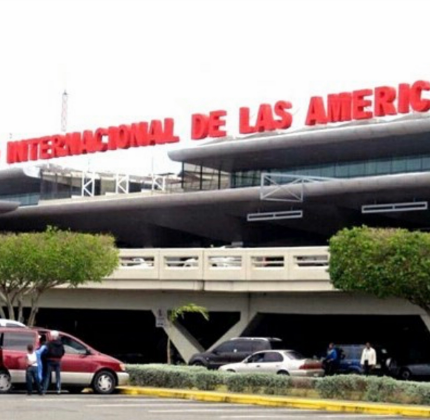 Using  air, land and sea: Migration reports in August increased   entry and exit of travelers to the country

According to a report from the General Directorate of Migration (DGM), during the month of August 697,363 passengers entered the country and left 748,844, using the airports Punta Cana, Las Américas, Cibao  in Santiago, Gregorio Luperón in Puerto Plata, La Romana , El Catey in Samaná, Joaquín Balaguer in Santo Domingo and María Montés in Barahona, as well as the border points of Dajabón, Elías Piña and Pedernales.

The information indicates that during the month of August the Punta Cana airport registered the highest migratory flow through which 266,656 passengers entered and 286,555 left. The Americas followed where 186,647 entered and 201,198 travelers left the territory.

According to the report, 7,218 foreigners with irregular status were deported in August, who were arrested during migratory interdiction operations in different provinces.

The DGM statistical report also includes the voluntary return of 98 foreigners and the receipt of 214 Dominicans repatriated after serving a sentence for committing different crimes in 17 countries.

Similarly, the institution’s report informs the issuance of 3,009 residences of different categories to foreigners from 66 countries during the month of August and reveals the non-admission of 3,105 foreigners who met the requirements established in Law 285-04 to enter the Dominican territory